This course showcases the beautiful mathematics that, in the late 19th century/ early 20th century, led to the discovery of a revolutionary branch in physics: Quantum Mechanics.

Planck postulated that the energy of oscillators in a black body is quantized. This postulate was introduced by Max Planck in his derivation of his law of black body radiation in 1900. This assumption allowed Planck to derive a formula for the entire spectrum of the radiation emitted by a black body (we will also derive this spectrum in this course). Planck was unable to justify this assumption based on classical physics; he considered quantization as being purely a mathematical trick, rather than (as is now known) a fundamental change in the understanding of the world.

In 1905, Albert Einstein adapted the Planck postulate to explain the photoelectric effect, but Einstein proposed that the energy of photons themselves was quantized (with photon energy given by the Planck–Einstein relation), and that quantization was not merely a “mathematical trick”. Planck’s postulate was further applied to understanding the Compton effect, and was applied by Niels Bohr to explain the emission spectrum of the hydrogen atom and derive the correct value of the Rydberg constant.

In addition to the very useful mathematical tools that will be presented and discussed thoroughly, the students have the opportunity to learn about the historical aspects of how Planck tackled the blackbody problem.

Calculus and multivariable Calculus are a prerequisite to the course; other important mathematical tools (such as: Fourier Series, Perseval’s theorem, binomial coefficients, etc.) will be recalled, with emphasis being put on mathematical and physical insights rather than abstract rigor.

The Mathematical Beauty that led to Quantum Physics.zip (3.4 GB) | Mirror

The Mathematical Beauty that led to Quantum Physics.torrent (81 KB) | Mirror 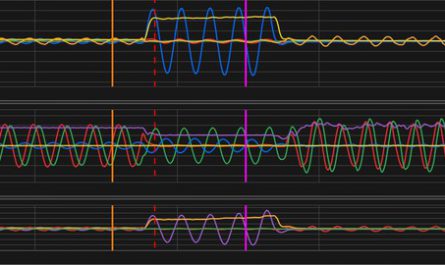 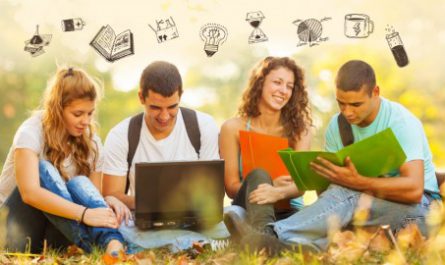 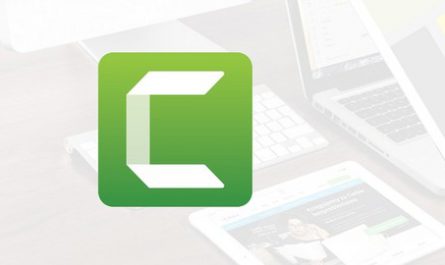