Build your own survival game from scratch in Unity while learning core mechanics for player needs, base building, crafting, and more

Since the launch of Minecraft, survival games have become one of the hottest genres in the industry. Not only have both single-player and multiplayer projects seen massive success, but it’s a genre that has found vast popularity on PC, consoles, and mobile. With numerous opportunities for indie and professional game developers alike, learning the core mechanics of survival games will pave the road to success for any developer!

In Survival Game Development Academy, you’ll explore this popular genre with Unity and build a fully functional survival game over the duration of several courses. You’ll learn core mechanics found in many games of this genre including player needs, item crafting, base building, combat, and more – all with systems that can easily be expanded and adapted to your own projects. By the end, you’ll not only possess a portfolio-worthy piece to impress potential employers, but also have the skills necessary to build your own survival games with robust features to entice your players. 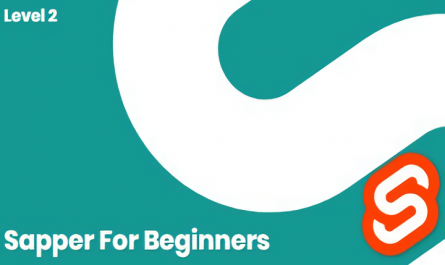 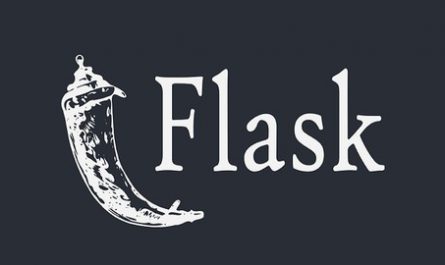 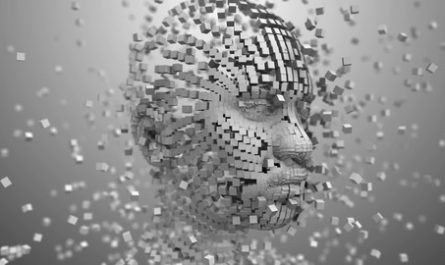