Karate is an open-source general-purpose test-automation framework that can script calls to HTTP end-points and assert that the JSON or XML responses are as expected. Karate is implemented in Java but test-scripts are written in Gherkin since Karate was originally an extension of the Cucumber framework.

Karate is built on top of Cucumber, another BDD testing framework, and shares some of the same concepts. One of these is the use of a Gherkin file, which describes the tested feature. However, unlike Cucumber, tests aren’t written in Java and are fully described in the Gherkin file.

From this course, you will learn the following concepts. 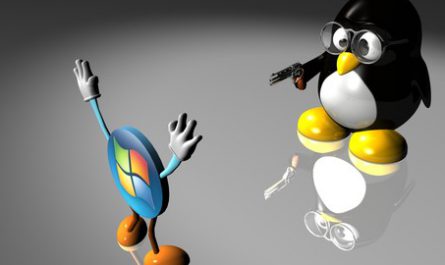 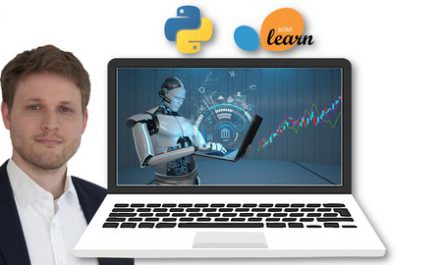 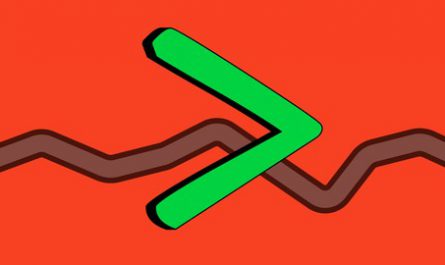