The first part of the course aims to show how the Fourier Transform (FT) can be a powerful tool to solve Partial Differential Equations (PDE).  The FT and its inverse (Inverse Fourier Transform, or simply IFT), are derived from the concept of the Fourier series at the beginning of the course, therefore it could be helpful to the student to already know the basics of such subject.

Calculus and Multivariable Calculus are a necessary prerequisite to the course, especially the topics related to: calculation of derivatives and integrals, how to compute the gradient, the Laplacian of a function, spherical coordinates, the calculation of the Jacobian, etc.

Some knowledge of residues used in Complex Calculus might be useful as well.

Course update (February 2021): a second part to the course has been added, which introduces the heat equation and the Laplace equation (in Cartesian and polar coordinates), and aims to show how to solve some exercises on PDE’s step-by-step. The exercises contain different boundary conditions and all the steps leading to the solution are motivated. The method that is used in the second part is that of Separation of Variables, which allows the PDE to be transformed in two different ODE’s (ordinary differential equations). This second part of the course is self-contained and independent of the first one. Some pre-requisite knowledge about ODE’s could be very useful.

Exercises on nonhomogeneous heat equations have also been added, as well as exercises on the Wave equation. 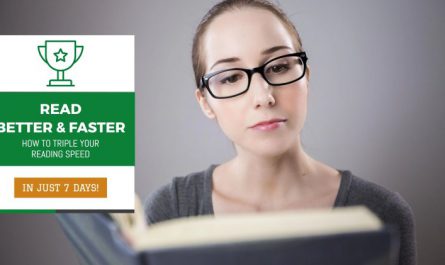 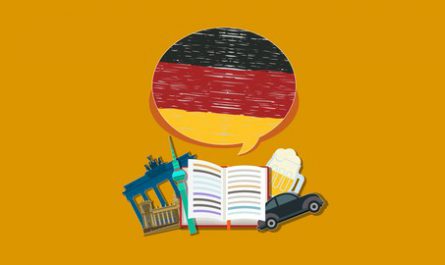 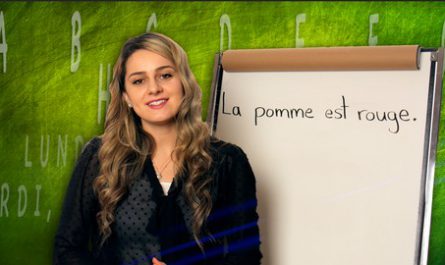