This 14 lesson introductory course is designed to introduce both beginners and advanced martial arts practitioners to the core principles and combative strikes  of the world-renowned Israeli krav maga self defense system.  Not all krav maga is the same. These lessons include:

This course is taught by David Kahn, United States Chief Instructor for the Israeli Krav Maga Association.  Davidreceived his advanced blackbelt teaching certifications from Grandmaster Haim Gidon, the world’s highest ranked krav maga instructor.   David has trained all branches of the U.S. military including the United States Marine Corp’s Special Operations Command (MARSOC) along with the Royal Marines including dozens of other special operations personnel. 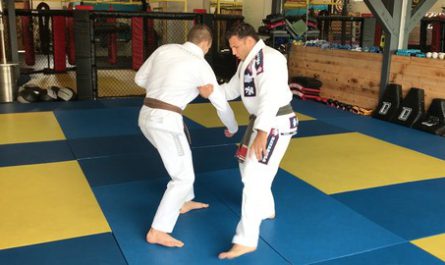 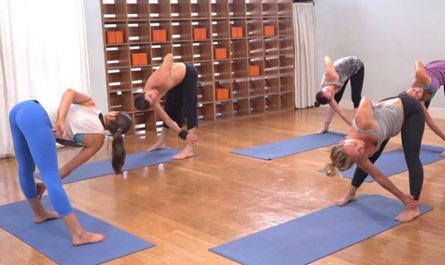 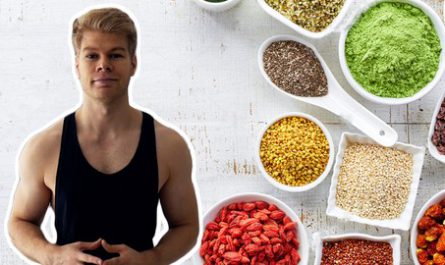