Everyone loves to observe the beauty of the star-studded night sky, to say nothing of the dazzling images from the Hubble Space Telescope. But how many of us truly understand how stars shine, where Saturn’s rings come from, or why galaxies have their distinctive shapes? Observational astronomy excels at imaging and cataloging celestial objects, but it takes a more rigorous discipline to come up with physical explanations for them. That field is astrophysics.

Astrophysics uses the laws of physics to investigate everything beyond Earth. In the process, it has made breakthroughs such as these:

Introduction to Astrophysics plunges you into this exciting quest, taking you step by step through the calculations that show how planets, stars, and galaxies work. In these 24 illuminating half-hour lectures, taught by noted astrophysicist Professor Joshua Winn of Princeton University, you tour the universe of exploding stars, colliding black holes, dark matter, and other wonders, just as in a traditional astronomy course. But Professor Winn takes you beyond the images and descriptions to teach you how to understand and solve the physics problems at the heart of the field.

Throughout the course, Dr. Winn uses custom-designed graphics and animations to help you visualize what’s happening. As he makes clear from the first lecture, this course relies heavily on high school and first-year college math. As Dr Winn says: “I’ll also rely on first-year physics. Sometimes I’ll go deeper—I’ll use vectors, or take derivatives, which I hope will be helpful to those of you who’ve studied more math. But if not, don’t worry, I promise to do my very best to help you understand the results, even if you can’t follow every step.”

Even if you feel like math and physics are not your strongest subjects, you will find his presentation enthralling, as you witness how astrophysicists frame, analyze, and solve problems that have led to astonishing discoveries throughout the universe.

Experience the Thrill of Discovery

Dr. Winn has wide experience using Earth- and space-based telescopes in his research, and in Introduction to Astrophysics he puts you in the driver’s seat—showing you how to gather data, pick formulas, simplify mathematical expressions, and come up with results that give you the thrill of discovering something concrete and often unexpected about the universe. For example:

One of the intellectual delights of this course is retracing the steps that led to some of the great ideas in astrophysics. In a typical physics class, Newton’s laws are memorized with little appreciation for where they came from. But Professor Winn shows how Newton was inspired by Johannes Kepler’s three laws of planetary motion. Analyzing the laws with calculus (which he invented for the purpose), Newton discovered principles such as the inverse square law of gravity. His astonishing achievement was to prove that physical laws that apply on Earth also operate throughout the universe—something we take for granted today but which was a revelation to thinkers at the time.

Similarly, most astronomy lectures on the electromagnetic spectrum—the range of wavelengths from radio to visible light to gamma ray—don’t normally explain the ultimate origin of radiation. James Clerk Maxwell’s equations, published in the 1860s, show that electrically charged particles, when accelerated, generate a pattern of electric fields accompanied by magnetic fields—an electromagnetic wave—that travels at the speed of light. Quantum theory later modified this description to handle the case of electrons orbiting around a nucleus. Dr. Winn believes that ideas so fundamental to the physics of stars and telescopes deserve to be treated in detail.

In other cases, detail is exactly what you want to avoid. One of the tricks for dealing with the vast range of concepts and spatial scales in astrophysics is using shortcuts whenever possible, such as:

The Most Amazing Subject in the Universe

An award-winning teacher at both the undergraduate and graduate levels, Professor Winn has a fresh, exciting approach to astrophysics. For example, while many traditional astrophysics classes often don’t touch on black holes until the end of the course, Professor Winn believes it is “a terrible idea—it’s educational malpractice! Black holes are some of the most fascinating things in the universe.” His infectious joy in the subject—even when it is at its most complex—is palpable in every lecture.

He then explains these intriguing objects in depth, walking you through the calculations for the theoretical boundaries of black holes with the mass of Earth (9 millimeters), the Sun (3 kilometers), and the supermassive black hole at the core of the Milky Way Galaxy (12 million kilometers). His treatment of black holes flows seamlessly from his discussion of gravity and tidal forces in the preceding lectures.

In the same enthusiastic spirit, Dr. Winn analyzes supernovas; gravitational waves; the Big Ban; dark energy; and much, much more. “Astrophysics is the concatenation of all of physics,” he says proudly. That makes Introduction to Astrophysics an exploration of the most amazing subject in the universe. 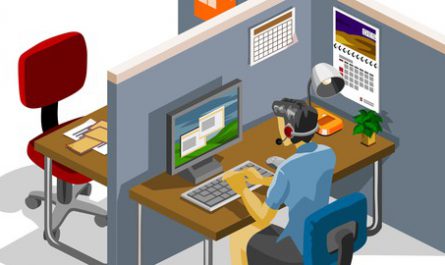 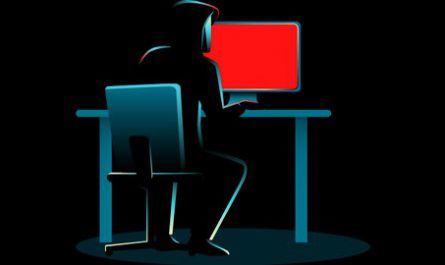 Cyber Security Stories: Because of You! 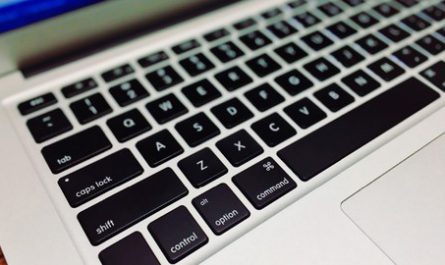