The Internet of things (IoT) is a term for the growing number of electronics that aren’t traditional computing devices, but are connected to the internet to send data, receive instructions or both.

There’s an incredibly broad range of things that fall under that umbrella: Internet-connected smart versions of traditional appliances like refrigerators and light bulbs, gadgets that could only exist in an internet-enabled world like Alexa-style digital assistants; internet-enabled sensors that are transforming factories, healthcare, transportation, distribution centers and farms.

The Internet of Things is transforming our physical world into a complex and dynamic system of connected devices on an unprecedented scale. The IoT brings the power of the internet, data processing and analytics to the real world of physical objects. For consumers, this means interacting with the global information network without the intermediary of a keyboard and screen; many of their everyday objects and appliances can take instructions from that network with minimal human intervention.

Simply put, IoT is about connecting machines or, as we refer to them, ‘things’ that were previously ‘dumb objects’. You can think everything from your toaster to a security camera, to the internet in order to transmit the data they collect, monitor them and enable them to ‘talk to each other’.

Advances in technology are making possible a more widespread adoption of IoT, from pill-shaped micro-cameras that can pinpoint thousands of images within the body, to smart sensors that can assess crop conditions on a farm, to the smart home devices that are becoming increasingly popular.

Uplatz provides this comprehensive course on IoT basics to help you get started with the IoT world. This IoT course will help you:

In this Internet of Things (IoT) course, students will learn general strategies for planning, designing, developing, implementing, and maintaining an IoT system. Besides other things, you will learn what are the building blocks of IoT and what are the underlying technologies that drive the IoT revolution. There is also a case study on building a smart city by assembling and configuring IoT devices to work in a sensor network.

1. Overview of Internet of Things (IoT) 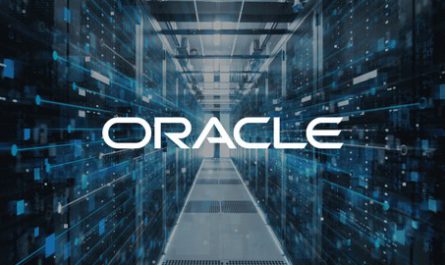 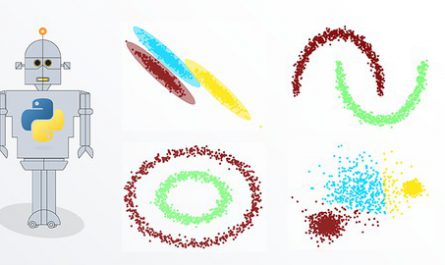 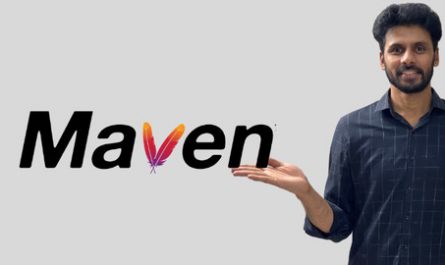