In the first century CE, theologian and philosopher Augustine of Hippo said, “What is time? If no one asks me, I know; if I want to explain it to someone who does ask me, I do not know.” In the intervening 2,000 years, most of us, if asked, would have to give the same reply as St. Augustine. After all, for the aspects of past, present, and future, we think in terms of them all day long. In many ways, these elements of time are the building blocks of how we perceive the events of our lives. We feel confident we know what it means to measure our lives as an element of time through the past, present, and future. But beyond this, what is “time” really? Or, does it even exist at all?

Produced in partnership with the venerable Scientific American magazine, the 12 eye-opening lessons of Examining the Big Questions of Time explain how philosophers, physicists, cosmologists, and neuroscientists have wrestled with the deeper meanings of time and what their research has contributed to our collective understanding of it. With Laura Helmuth, Editor-in-Chief of Scientific American, as your guide, this course challenges you to leave your assumptions about your personal temporal existence at the door and to allow your mind to be pushed to the farthest frontiers of the past and future—even to the edge of the universe.

Throughout the 12 lessons of this course, you’ll explore topics drawn directly from the pages of Scientific American as you explore some of the greatest scientific questions of the last few centuries. You may be surprised to discover truths you had never before considered possible—and you’ll never think about time in the same way again.

Some of the first concepts we teach our children are aspects of life related to time. Before, after, later, now, not now—those are all terms we use to help our children learn to navigate the world around them, the temporal world we’ve built for them. But more significant than the schedules we set for ourselves to organize our days, the evolution of humanity occurred in a diurnal environment, where time seems to be an integral part of our existence. In fact, experiments reveal that even infants can differentiate between certain periods of time.

In this course, you’ll learn about the several different types of time we experience as humans, including:

Body Time. The nerve structure in the brain called the suprachiasmatic nucleus is the “master clock” that syncs up all the body’s clocks, hardwired in every cell of the body. Even in a petri dish under constant lighting, human cells still follow 24-hour cycles of gene activity, hormone secretion, and energy production.
Mind Time. Separate from our physiology, the brain must organize the chronology of events in our lives—creating memories and affecting our ability to recall them—and also determine how we experience the subjective passage of time.
Cultural Time. Around the world, cultures vary widely with respect to their expectations of time. How is it that in some cultures, timekeeping is of primary importance, while in others, it plays a lesser role?

What We Wish We Knew

Long before humans were concerned with understanding the nature of time, we were concerned with its measurement. When should we plant? When should we move the animals to the higher pasture? Today, our use of cell phones, digital television, GPS driving directions, and navigation between the planets all rely on our ability to precisely measure time. In this course, you will learn about the fascinating history of timekeeping machinery through the ages—up to the latest optical clocks that can keep time to within one second in roughly 3.7 billion years.

But while we’ve exponentially increased our ability to measure time, how much progress have we made in understanding the nature of time itself? Galileo and Newton both worked with the concept of time, but assumed it was an absolute, the same for everyone, everywhere. Einstein’s theories showed that time is relative, dependent on the motion of its observers.

In this course, studies from Scientific American will guide you through many of humanity’s most exciting questions about time, including:

Is time real, or is it an illusion? 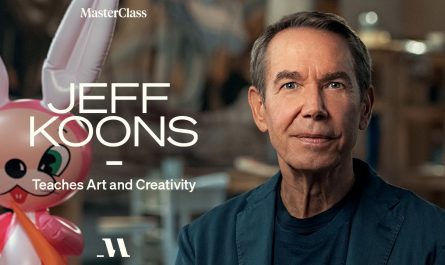 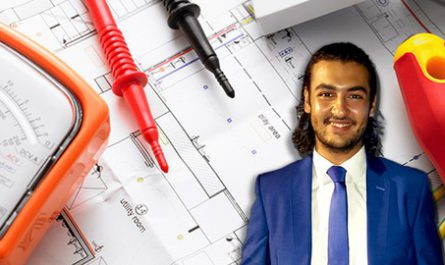