We realise that “Kleenex” is just a widely accepted name for a particular type of a paper product. If we will see a tissue from another brand, we won’t get confused, we will still know what to do with it.

But is that the same with Docker? What do we mean by saying “Docker container”? Is it some generic container or is it something Docker specific? What about the “Docker image”? Do we know what the real tissue behind this is?

We’ve all been using Docker for so long that we stopped thinking “container” and instead we think “Docker”. In the Dockerless course you will learn to see beyond Docker – and try out a lot of new tools. 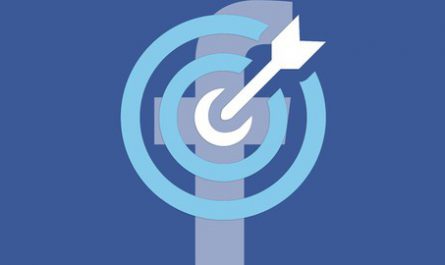 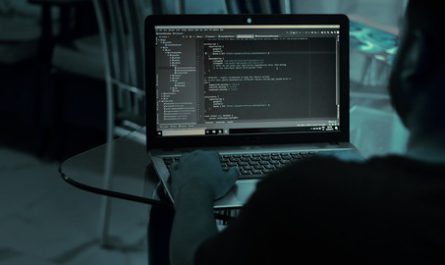 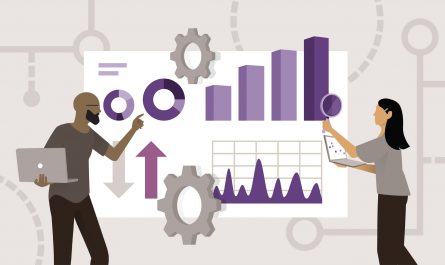