This course is for Django Developers who want to master Docker and Containerize their projects and all those students who have completed my Django for python developers course. Docker is an open-source tool to package your applications and everything they need as containers.You can then use these containers on your laptop , in testing, stage and all the way to production which could be on the cloud or servers with in your organization . From this course you will 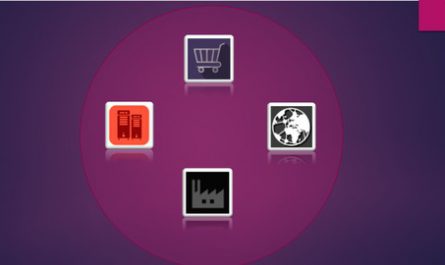 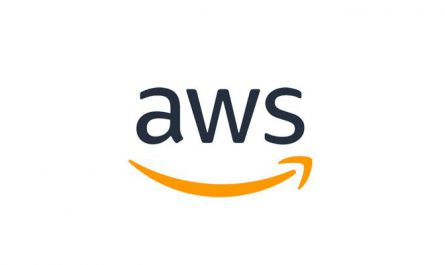